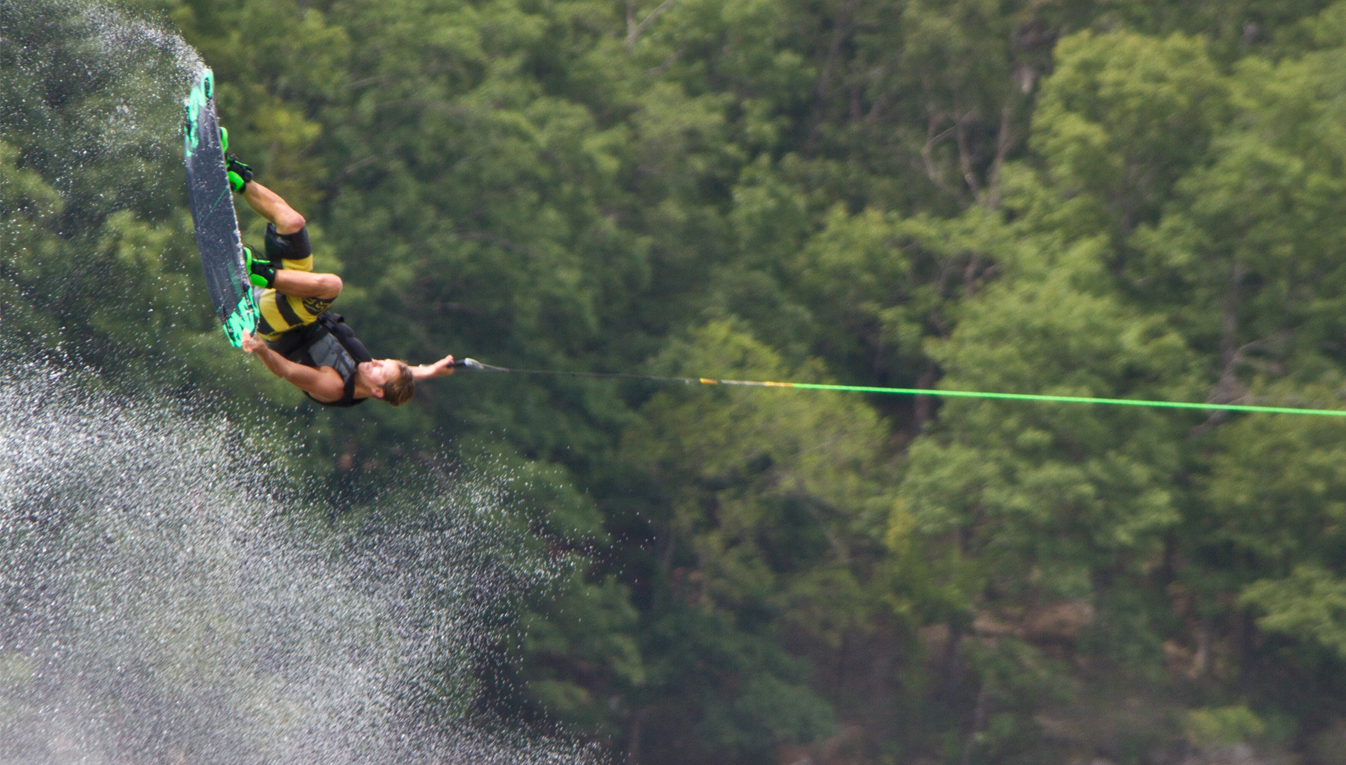 Welcome to the Team

Home » Welcome to the Team

This year we are happy to announce the new Kirby’s School of Wake Team! The team was formed by Kirby’s vision to train and guide up-and-coming wakeboarders as they enter into the realm of competitive wakeboarding. Our riders have open access to Kirby to grow, train, and progress as athletes and as men. Each of these riders were hand selected. They are talented, accomplished athletes that have demonstrated character and integrity on and off the water. They are not only dedicated and hardworking, but are some of the most personal, kindhearted wakeboarders around. We couldn’t be more excited to have them representing Kirby’s School of Wake. Be sure to keep up with them on Instagram to see what new things they are working on. So without any further adieu…let’s meet the team!

Jesse is an 18 year old from Durham, North Carolina. He has been wakeboarding for three years and currently competes in the Jr. Pro Division. In addition to Kirby’s School of Wake, Jesse rides for ProMarine Wake, Lot Land, and Hyperlite. He looks to video edits of professional riders to help inspire his riding and is passionate about progressing in the sport. To prepare for riding Jesse does easy stretches and jumps around a little to get warmed up. His favorite trick to do is a pete rose and his favorite trick to see done is an off axis heelside backside 720.

Boat Music Preference: Any kind of music that gets me pumped and ready to ride!

“I can do all things through Christ who gives me strength.” – Philippians 4:13 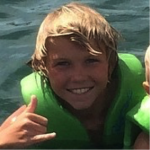 Jaden is 14 years old and from Bixby, Oklahoma. He has been wakeboarding for seven years. Jaden looks to his dad for inspiration because of everything his dad has done to help him achieve his dreams. In addition to Kirby’s School of Wake, Jaden rides for Ronix and Ugly Johns. To prepare for riding, Jaden spends a lot of time in prayer. Jaden is a very smart and accomplished young man – he has a very bright future ahead of him.

“The ones that push the limits discover that sometimes the limits push back.” – Chasing the Mavericks 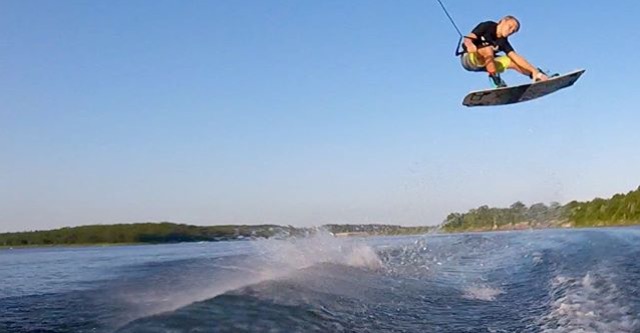 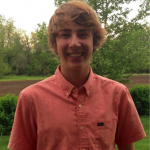 Mikhale is a 17 year old from Stilwell, Kansas. He has been wakeboarding for seven years. For inspiration, Mikhale enjoys snowboarding and skateboarding. He also checks out alliancewake.com every morning to watch for things he likes that he could bring to his own riding. To prepare for riding, he works out in the gym three times a week, does trampoline training, and also skateboards often. Mikhale is a very driven athlete and is determined to continually improve his skills on the water.

Aidan is a 13 year old from St. Louis, Missouri. He has been wakeboarding for five years. Aidan looks to Kirby for inspiration on the water and to prepare for wakeboarding, Aidan does parkour which is great cross training. He and his family are active in Kirby’s School of Wake activities each year such as the Clinic Days, the Personal Best Contest, and the Ride with Us Camp. Aidan is currently out with an injury this season, but we are excited to have him back shredding the lake next year!

“The difference between the impossible and the possible lies in a person’s determination.” – Tommy Lasorda

Kelly is a 12 year old from Lenexa, Kansas. He has been wakeboarding for five years. Kelly rides for the Glory of God! For wakeboarding inspiration Kelly looks to Kirby, Timmy Burnier, and other professional wakeboarders. Kelly prepares for wakeboarding by visualizing his jumps and tricks prior to trying them. He is also an accomplished gymnast which is a huge benefit to understanding form on inverts. Kelly is passionate about seeing progression and pushing himself on the water. His favorite trick he does is a toeside front roll. He is also very active in all Kirby’s School of Wake activities. 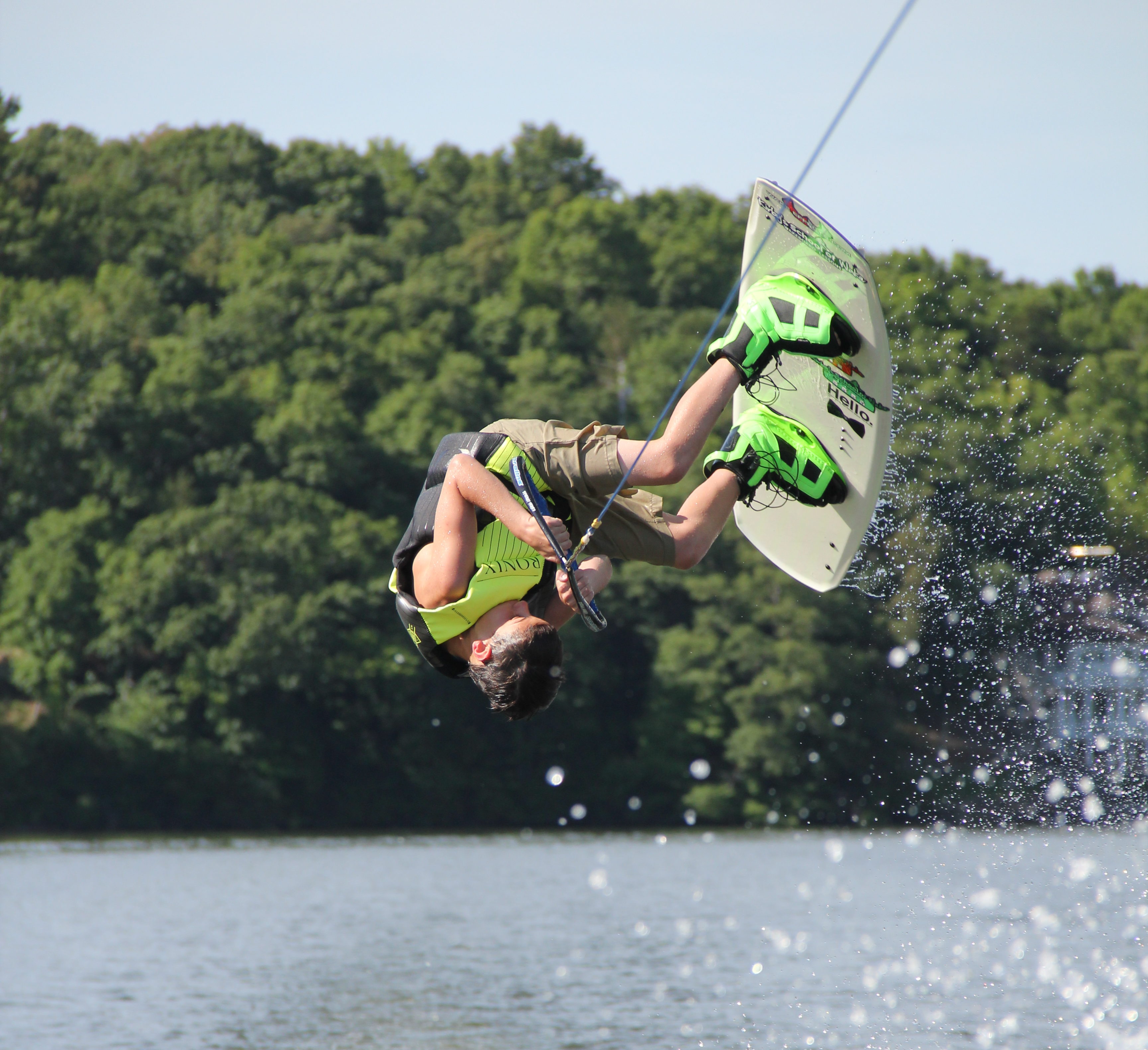