By Kirby's School of WakeJune 18, 2016Blog
No Comments

This June, Kirby’s School of Wake had the special privilege to be a part of the Midwest Children’s Burn Camp. The camp is designed specifically for children who have suffered trauma from serious burn injuries. Serious burns are extremely painful and cause scaring of the skin. The need to feel accepted is a powerful thing, especially in today’s world. As these children recover from their injuries, Burn Camp provides them with an atmosphere of healing. Campers are able to make new friends that reserve judgment, have fun, and learn that they are not defined by the scarring on the outside, but rather who they are on the inside.

Burn Camp provides multiple fun activities for the kids including zip lining, kayaking, canoeing, tubing, archery, crafts, and a 110-foot water slide into the lake. The day we arrived, the campers were treated to seeing the Jolly Rodgers Pirate Ship shoot off its canons, watch a race boat do hot laps before their eyes, and finally, watch Kirby soar through the air performing a wakeboarding exhibition.

After the exhibition, Burn Camp graciously gave us some time to speak to the kids. When praying about what the Lord wanted to say to them, we wondered how we could speak in a way that would be received since we had never been where they’ve stood and faced what they have. After some time in prayer, we felt as though conveying the brutality of what happened to Jesus on the cross was key. Jesus was marred beyond recognition and we explained to the kids that even if we can’t relate, Jesus relates to them. Not only did Jesus feel shame and ugliness, but He felt it exponentially more than every person that has ever lived or will live combined.

“Yet in all these things we are more than conquerors through Him who loved us.” – Romans 8:37

We shared with them that they were counted worthy for Jesus to do that for them…that they are precious. We reminded them that they are fearfully and wonderfully made…. that Jesus carries scars on His back and hands so that they would no longer have to be bound up in theirs. They are free to walk in the healing and acceptance of God. Jesus has fought their battle for them handing them the victory check over their hurts and past. They are more than conquerors. When God looks at them he sees beauty, potential, worth, purpose. If that’s what the King of the Universe sees, than nothing else matters. That group of kids was so precious…they ARE more than conquerors. It blessed us so much to see their smiles.

It was such a wonderful opportunity to be able to minister to this group. We feel truly honored and we know God has things for them beyond our imagination in store for their future. 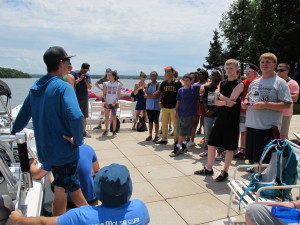 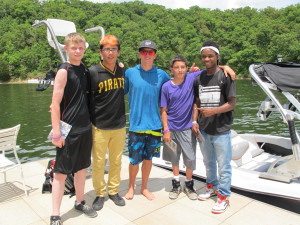 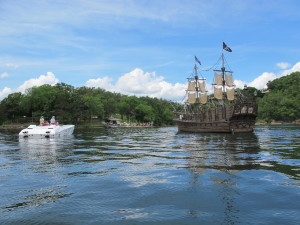 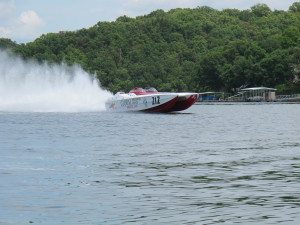 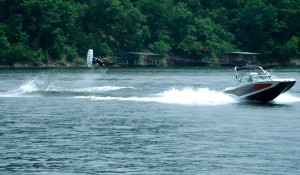