When first hearing that the 2015 WWA Wakeboard World Championships were to be held in Lago Azul Ferreira do Zezere, Portugal on September 16, I was bombarded with a rush of emotion. 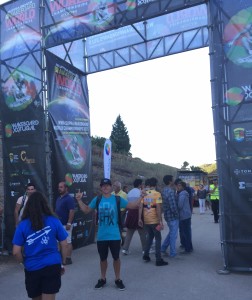 It was thrilling to consider the possibility of traveling overseas for a contest, but also tough knowing that I may not be able to attend. I have competed in the World Championships for ten years now in which all have been held in the United States. Midway through summer, I had nearly given up on the idea of attending the contest due to the high travel expenses, however; God provided a way well beyond my expectations. When I was in Miami competing in the U.S. National Championships, I got the opportunity to go to Key Largo, Florida for a week to coach the Shannon family. After spending a week with them, they offered me a sponsorship through their company, Dispensa-Matic Label Dispensers. It is so cool to have a sponsor that sees the value not only in me as an athlete but also to support the ministry of sharing the Gospel of Jesus Christ within the wakeboarding community. 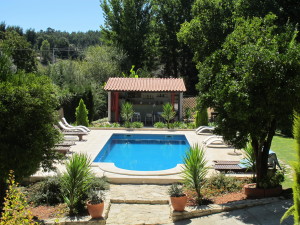 When it came time for the contest, I packed my bags and was on my way to the WWA World Championships. Upon arriving in Portugal, I was amazed on how easy it was to go through their customs. They literally had us pick a line for claiming items or not and since I had nothing to claim, I walked right through. I then located the shuttle service that was provided by the WWA and embarked on our two-hour car ride from Lisbon to the contest site in Lago Azul. At the event site I met up with my travel buddy for the week, Chad Lowe. Chad rides in the ProVeterans division and coaches all around the world. Chad got us set up with a rental car and an awesome room at a bed and breakfast just outside of the town where the contest was being held.

We had a blast hanging out together sharing our heart for the wakeboarding industry, coaching experiences and the life of faith that has kept us grounded over the years. He said something that has really stuck with me. He said that your reputation is like a balloon; it takes a long time to blow up, but only one prick to pop it. This analogy was a solid reminder of how fragile our reputations can be and the importance of being surrounded by good people who will build us up. 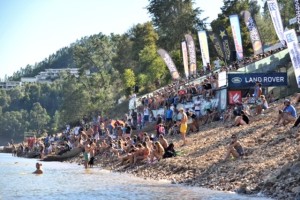 The day before the contest I went with Chad and my buddy Nick Canker to do a practice ride at the Maven Wakeboarding School. I could tell right away that my legs were a little bit shaky from the day and a half of traveling. I made the mistake of trying to hit my run like I had been doing at home. This was a massive confidence killer since the boat we were riding did not have pro ballast. It would have been much more beneficial to do simple tricks while getting used to the new environment (lesson learned!) The next day was the contest and I had to speak against my nervousness. Thankfully my lovely fiancée sent me a Bible verse to focus on. It was from Isaiah 26:3 that says “You will keep him in perfect peace, whose mind is stayed on You, because he trusts in You.” As I was hanging out in a quiet, secluded place near the contest reciting this verse over my day, a local gentleman named Nunu cruised up on a four-wheeler. He was an entrepreneur who had a summer home in the area. I struck up a conversation and we instantly hit it off. He ended up inviting me to dinner with him and his family. Situations like this make traeling so much fun for me. When it came time for me to ride, I was very relaxed and determined to do well. I had some heavy hitters in my heat so I knew I had to throw everthing to have a chance of advancing. I ended up landing my first six triks really smoothly with solid pop and good grabs. On my seventh trick I went down on my Heelside Backside 540. At this point, I knew I had to play my ace so went for my Moby Dick 540, which is my most consistent flip with a 540 spin. I ended up falling on this trick as well since I was rushed to throw it before the end of the course. My score ended up being pretty good putting me in fourth place ahead of Adam Errington, and behind Rusty Malinoski, Noah Fleagel, and Tony Iacconi. 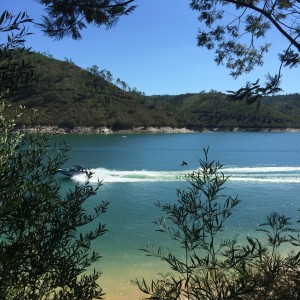 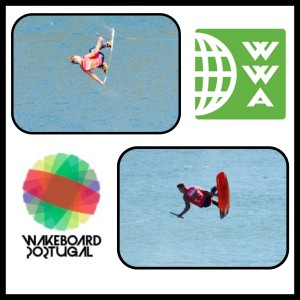 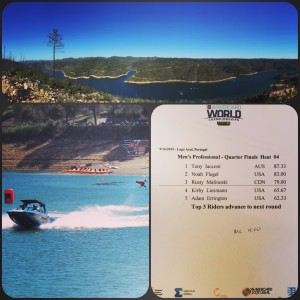 After my contest ride, I was disappointed that I wasn’t able complete the run that I had been diligently working on all summer. To divert my frustration, I decided to hike up the massive hillside that backed up to the contest site. As you can see from my video posted below it was quite the journey but well worth it to see the marvelous view. While I was up there I spent time with God pursuing him on how He wanted me to handle my defeat. He led me to Mathew 7:24-25 that talks about building on a solid foundation. Jesus says, “Anyone who listens to my teaching and follows it is wise, like a person who builds a house on solid rock. Though the rain comes in torrents and the floodwaters rise and the winds beat against that house, it won’t collapse because it is built on bedrock.” This is exactly how I want to develop my riding, by having a solid foundation of contest tricks that will not be shaken by any outside source. This revelation has sparked an excitement in me to truly perfect my contest tricks so that when I show up to an event my performance will reflect the love of Christ. God is helping me develop a winning mentality through this verse that I will be able to share with the next generation of up-and-coming riders.One of the coolest experiences from the trip was getting the opportunity to ride with the Side Wake Wakeboarding School.Their school set up was unreal; they had a super nice house where students could stay right by the lake and had a boat with a great wake. I was the first to ride that morning and couldn’t believe the amazing conditions we had while being tucked behind massive canyon walls. It was by far the best place I have ever ridden a wakeboard. I also got to enjoy watching Sascha Gattiker, Sam Lutz and Chad Lowe ride that morning as well. 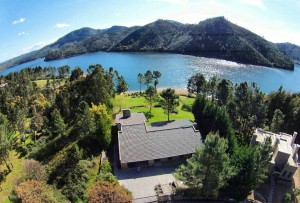 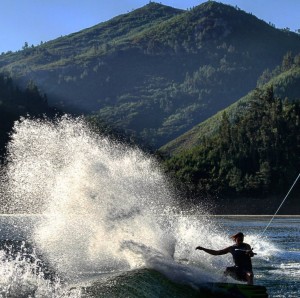 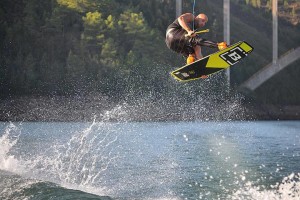 When it came time to head home I was feeling a little under the weather. This was not a good start to the long hours of traveling I had coming my way. The worst leg of the travel was my 10-hour overnight layover I had in Madrid, Spain. Thankfully, my new friend Jesse Deemer, which rides in the Adaptive Standing division, was on the same layover with me. We chatted about his drive to wakeboard competitively after suffering a near fatal motorcycle crash that paralyzed his left arms. He is truly an inspiration and has a huge heart to help others with similar situations to have fun on the water.

When morning came, I rushed to the gate to get a boarding pass for my flight back to the US. It was at this point that things got a bit crazy. Unfortunately, my bags were never transferred to my connecting flight causing me to return to the original terminal to retrieve them. It was a Godsend that another American man had the same problem and just happened to speak Spanish. After jumping though many hoops trying to find the baggage claim, we finally tracked it down just to find out that our bags were locked up with a holding company that didn’t open until 9am. This was a major dilemma since our flight left at 9:30am. Thankfully, someone showed up at 8:50am and we were reunited with our luggage. Although I still was fighting a head cold, I have never run so fast through an airport. Once back at my terminal, adding to my stressful morning, United insisted on charging me an astronomical amount for my board bag that I have never been charged for in my 15 years of traveling. Rather than dispute the charge and miss my flight home, I opted to take a loss in the name of returning back to the US on time. I then rushed though customs and security to catch the last boarding group of my flight. The head cold I was fighting on the place led to the most excruciating ear pain I have ever experienced leading to having muffled ears for a week upon returning home. I’ve never been so thankful to have a cup of Dunkin’ Donuts coffee and a cheeseburger once returning back to the United States.

This trip was such a fun experience. The views, the revelation received about my riding, the friends new and old, the adventure, and even the airport mix-ups make for stories that last a lifetime. I’m so thankful for Dispensa-Matic sponsoring my first overseas travel and allowing me to experience a new flavor of wakeboard competitions and way of life. The trip has made a tremendous impact on my life and I am excited for all the adventures God has in store for me in the future.